We are open as normal

Arrange a Call Back
If you've been given a Party Wall Notice, it means your neighbour intends on carrying out works to his/her property that might affect your property. Jason Edworthy Bovingdon Green to find out more

If I Have Been Given a Party Wall Notice, What Should I Do?

If you’ve been given a Party Wall Notice, it means your neighbour intends on carrying out works to their property that might affect your property.

The works could typically be a basement conversion, a loft conversion, an extension or just internal alterations like a chimney breast removal. The Party Wall Notice has to specify the exact works your neighbour is planning to undertake. You are required to respond within 14 days (2 weeks). If you decide to ignore the Party Wall Notice, then a party wall surveyor Bovingdon Green can be designated on your behalf and without your consent.

The Act’s purpose is mainly to allow the owner of the building (your neighbour) to take on works to their property, but also, the Act allows adjoining owners (yourself) having some input on the type of works that has to be carried out plus most importantly, to have SOC (schedule of condition) taken of your property before starting the works. That will make sure that if there is any damage caused, it’s satisfactorily clear that the building works that were carried out next door caused the damage and those doing the work will meet the cost of repairs.

The party that’s undertaking the works usually pays the surveyors’ cost of drawing up the award. You can respond in any of these ways below:

If the works are just minor plus non-structural, you don’t have to involve a surveyor; you can just “concur with the works”. That will allow the works to start instantly. However, if a dispute arises or any damage is caused, it’s always more difficult getting the damage repaired. You’ll save your neighbour the amount paid as surveyors’ fee. But, this approach isn’t recommended for major works like basements or loft conversions.

You can decide to disagree with the works and then appoint your surveyor.

The cost of your surveyor’s fees and preparing the SOC are usually paid by the person who is undertaking the work.

In this case, the two surveyors are going to first agree on a Third Surveyor to be the one who adjudicates between them if it happens that they can’t agree. Then, the two will take the SOC and produce the award the same way exactly as the agreed surveyor.

Generally, unless the works are complicated in nature or/and there are conflict areas between yourself that are existing, there’s little to be achieved apart from incurring extra cost for your neighbour simply by proceeding this way. 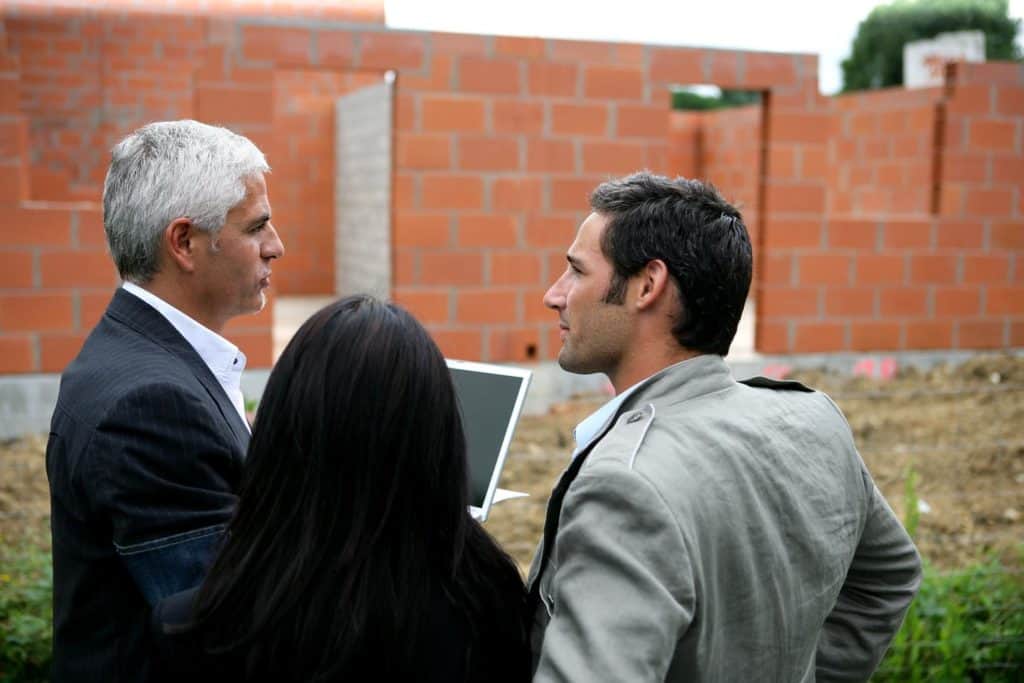 Basically, you could disagree with the works and concur with the surveyor that the Building Owner has suggested.

The ‘agreed’ surveyor has to arrange how the SOC (Schedule of Condition report) will be carried out, including drawing up an Award and taking photographs. If the surveyor that is suggested is acting as the Building Owner’s project manager, it’s strongly recommended that you don’t designate them as the agreed surveyor.

You are supposed to have confidence in the fairness of the agreed surveyor because if you’ve any doubts concerning the impartiality of the suggested surveyor, it simply implies to the Building Owner he has accepted your preferred surveyor to reduce his cost. That’s after all that he’s asking you to do.

Note that if an accepted surveyor is used, you can’t refer disagreements to the third surveyor. Typically, your course of action is only appealing to the court against the award.

If we were appointed to be the agreed surveyor, then we would make sure that we minimise the risk to your entire property to the lowest level possible, that accurate photos are taken plus a comprehensive SOC is undertaken.

Then, we would give out an official party wall award that is detailing the agreement in full plus the SOC etc.

If the surveyor that is suggested is acting as the Building Owner’s project manager, we would recommend that you don’t appoint them as the agreed surveyor. Also, you can tell the Building Owner to consider accepting your preferred surveyor for both parties to save the cost that will be incurred when getting two surveyors plus to make the process quick.

That will make sure that you’re protected, but is going to limit the cost that your neighbour will incur to one surveyor’s fee only.